Joliet is a city in the U.S. state of Illinois, 40 miles (64 km) southwest of Chicago. It is the county seat of Will County. The city is a Des Plaines River town, with the downtown located in the river valley. This is especially evident on Interstate 80 if one is coming from the east or the west where it has been flat for many miles and suddenly the land drops as you approach the river. This offers a great view looking north to see downtown Joliet. For most of its existence Joliet geographically has had its “west side” and “east side”, referring to areas to the west or the east of the Des Plaines River, which runs through the city. Both sides were roughly proportionate throughout most of its history until the 2nd half of the 20th century when westward expansion began.

Among local landmarks are the Joliet Area Historical Museum and Route 66 Visitors Center as well as the Chicagoland Speedway (NASCAR) and the Route 66 Raceway (NHRA). The Joliet Prison is located near Joliet’s downtown district on Collins Street. The prison has been featured in both television shows and movies. The Rialto Square Theatre, a favorite haunt of Al Capone and filming location for scenes from Kevin Bacon’s film Stir of Echoes, is on Chicago Street, downtown. Near the theatre, the Joliet Area Historical Museum commemorates the history of Joliet, especially its heritage as a stopping point on U.S. Route 66.

There are four golf courses located in the city of Joliet. Joliet has 2 miniature golf courses at Haunted Trails located off of Broadway Street. The Pilcher Park Nature Center, located in Pilcher Park, hosts many youth and educational programs. Pilcher Park, one of Joliet’s oldest parks, is home to over 640 acres of land that provide a habitat for abundant wildlife and outdoor recreation. Hammel Woods is also located in Joliet with miles of hiking trails and even a seven-acre dog park. There are several miles of bike trails which wind through Joliet.

One of Joliet’s nicknames is the “City of Champions”. This label stems from the numerous state and national titles won by the Joliet Township High School and grade school bands as well as by the Joliet American Legion Band over several decades. 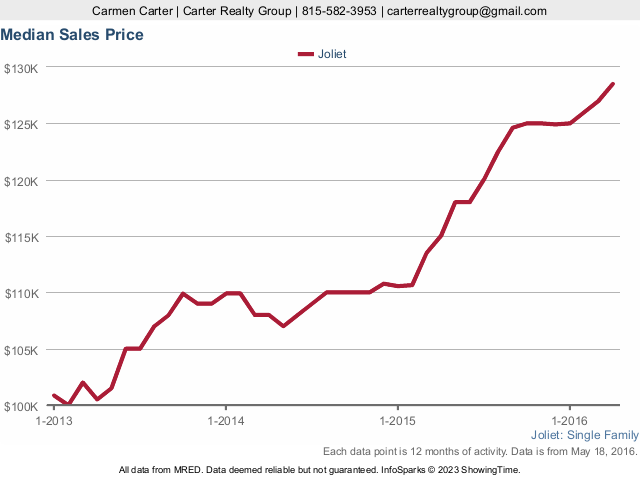 Find Your Way Around Joliet